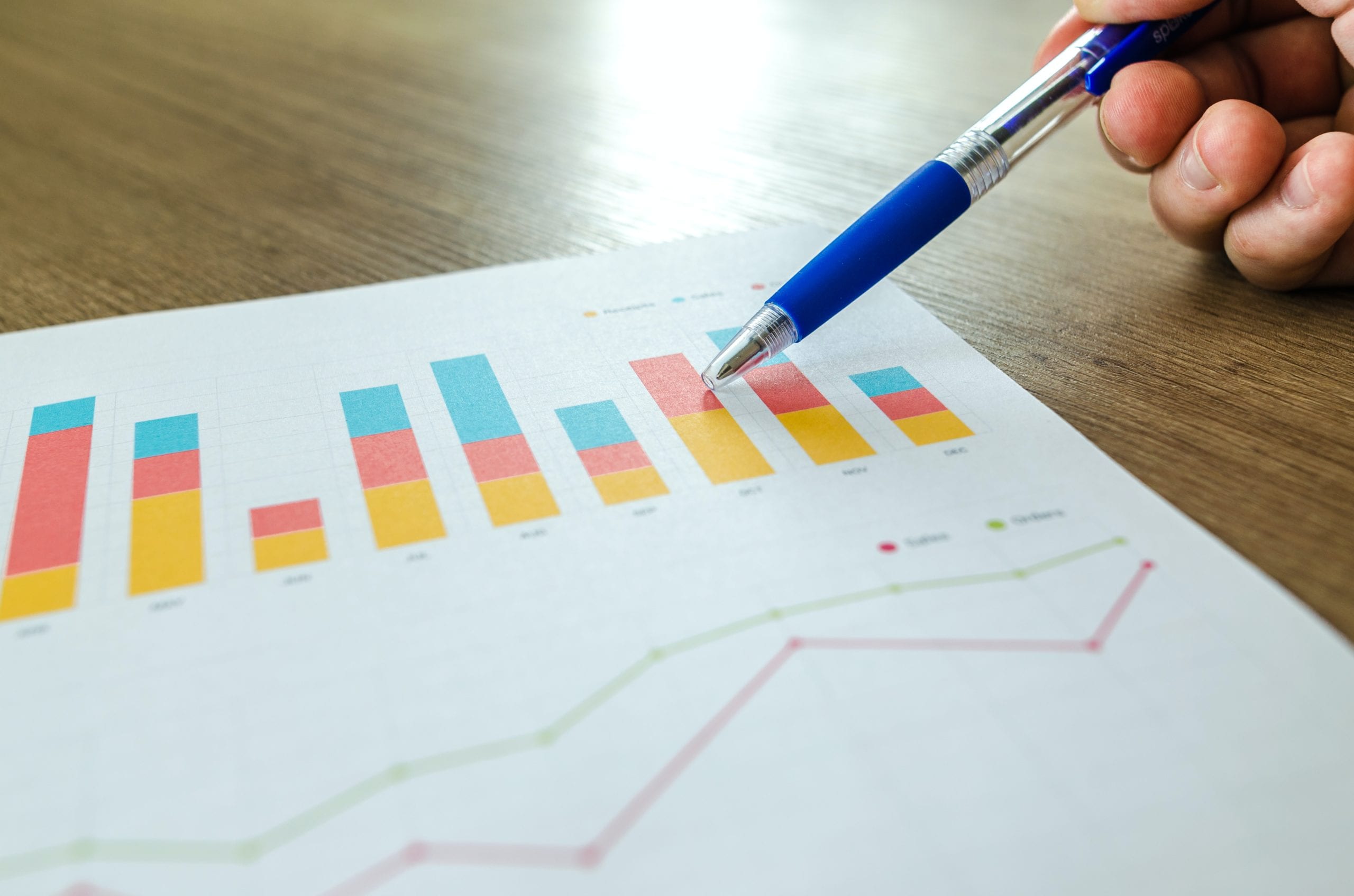 April 08, 2020 – The majority of customers using a behavioral health EHR vendor are highly dissatisfied with the overall product, according to a recent KLAS report.

Behavioral health issues are an underfunded and overlooked area of the healthcare industry, forcing the need for more comprehensive software solutions.

Of the seven vendors that were scored, all scored below the average software type of an 81 out of 100. In fact, three behavioral health EHR vendors scored in the 70s, one scored a 63.6, two scored in the 50s, and Cerner’s Community Behavioral Health scored an 80.5 percent.

While some vendors improved their products, others had significant drops in satisfication, losing upwards of 16 percent or more percentage points since the 2018 survey.

Netsmart, which specializes in behavioral health EHRs, had the greatest satisfaction decrease, with roughly 60 percent of respondents reporting high dissatisfaction.

According to the report, many Netsmart customers were frustrated with the lack of delivered promises, highlighted by reporting, integration, and interoperability issues. They also reported limited interoperability and integration with third-party systems, such as pharmacy and lab systems.

On the other hand, the 40 percent of satisfied customers said Netsmart was reliable and easily customizable.

Even though support was a common complaint for respondents across all vendors, Cerner Millennium Behavioral Health stood as an outlier. Customers reported timely and responsive support from the vendor.

Cerner users were also pleased with the product’s integration and interoperability efforts, and they also were satisfied with the vendor’s software updates, partnering abilities, and responsiveness to the customer.

However, EHR implementations and training were common complaints for Cerner customers.

“Three of the five interviewed organizations who have deployed Millennium within the last two years report a poor implementation experience, and some customers had to redo the Cerner training or provide their own because Cerner’s was inadequate or ineffective,” wrote the authors of the report.

“Additionally, over half of respondents say the product lacks some behavioral health–specific workflows and functionality, especially for the outpatient setting,” they continued.

While Cerner Community Behavioral Health (Anasazi) achieved the highest score, customers said Cerner does not plan to develop the product and most plan to move to Cerner Millennium.

Harris Healthcare had the lowest overall score of the bunch, tallying a 55.6 out of 100.

Customers were highly dissatisfied, saying the vendor had not met expectations and constantly underdelivered on overpromises. Over two-thirds of Harris customers said the delivery was slow and the vendor did not keep promises regarding third-party interfaces, connectivity, data flow, and issue resolution.

Both Qualifacts and Core Solutions customers reported increased satisfaction, mostly due to improved follow-through from executives.

Qualifacts users reported better response times, better communication, and better product delivery. Customers are also optimistic that the product will continue to improve even though it’s not perfect and all said they would 100 percent purchase the product again.

Overall, Qualifacts customers would like improvement in all-inclusive pricing, integration, and reporting consistency in the future.

Because Core Solutions added a third-party to improve the product, customers are seeing more executive involvement. The third-party support is addressing its implementation issues.

Just like Qualifacts customers, Core Solutions users are optimistic with their product and see it moving in the right direction.

Scoring a 6.9 out of 10, Credible’s software is the highest rated delivery of new technology in the market.

“This is especially notable given the significant server outage that occurred in the latter half of 2019, which many interviewed customers (who are mostly small to midsize organizations) attribute to the influx of new customers created by Credible’s rapid growth,” explained the authors.

Although many respondents said the outage caused major disruption, users praised the company’s communication and support during the outage. Credible has also been working to fix technology issues and downtime since the outage, resulting in optimism from its customers.

Both Epic Systems and MEDITECH offer a behavioral health platform. However, most customers have to access the platform through a third-party or through EHR optimization.

EHR Consultants can help you identify the right system to purchase and how to implement properly. 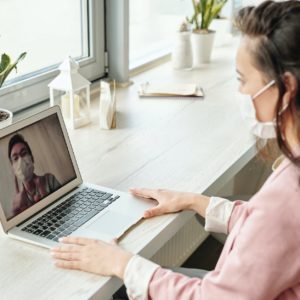 The Rise of Telehealth in 2022 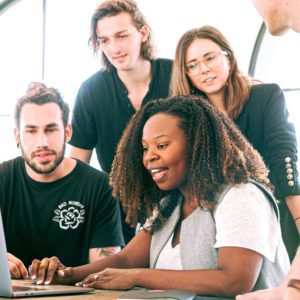 Why you need a project manager for your EHR implementation

This site uses Akismet to reduce spam. Learn how your comment data is processed.

Want to learn more about BIS and how we can help your organization – click here.